In the United States an oversize load is a truck tractor with an attached trailer with an over-dimensional object (the load) on it. Usually, an oversize load is more than 13' 6" high, 8' 6" wide and 80' in length.
The load could be a modular home, manufactured home, control room, crane, construction tractor, boat, and must be
non-reducible (cannot be reduced to legal dimension).
An oversize load can be identified on the highway with a yellow sign with black letters OVERSIZE LOAD on it,
on both the front bumper of the truck, and on the rear end of the load.
It is often required that these loads be flagged at the protruding edges, or that the truck itself have a flashing strobe light
to add to visibility. 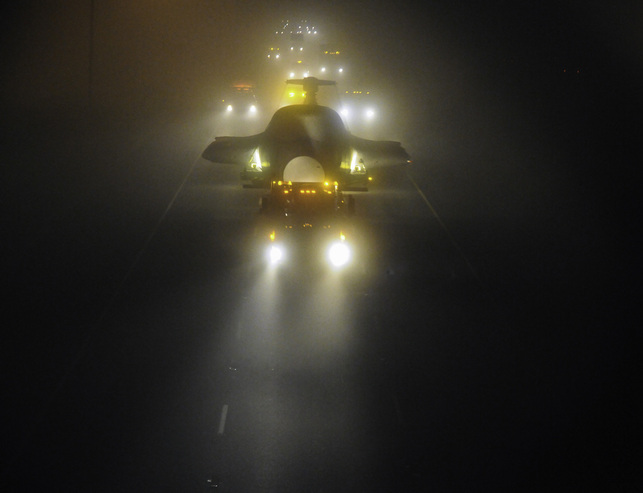 Source: Wikipedia
With over 3.5 million oversize loads on US highways, some states require that certain oversize loads have
certified Pilot/Escort Vehicle Operators (P/EVO) to protect the motoring public and the oversize load.

The purpose of a P/EVO is to safely escort an oversize/overweight load from its starting location to its destination without damaging the load, motorists, highways, roads, control devices, signs, wires, cables or property. 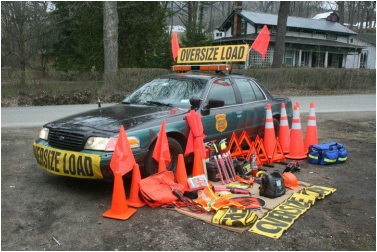 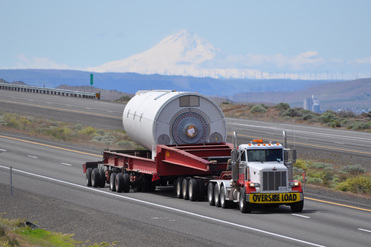 Photo source Wikipedia - Oversize load, Jack Barrie
An overweight load is an oversize load which usually weighs more than 80,000 pounds.
Many states have adopted the Federal Bridge Formula to determine legal weight on a group of axles.

Both the size and weight of an oversize load is regulated by the State the oversize load is moving in.
This is done by requiring the hauler to obtain an oversize/overweight permit before traveling on their highways,
to assure that the load will not travel through any unsafe construction zones, which may have reduced lane widths,
cross any bridges that were not made to handle over 80,000 pounds, or hit any overpasses if they are overheight. 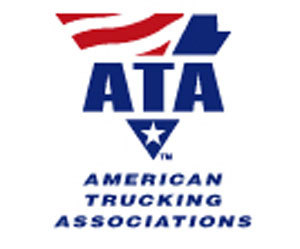 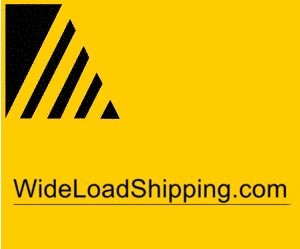 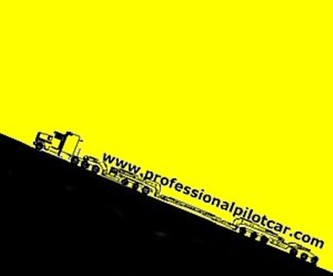